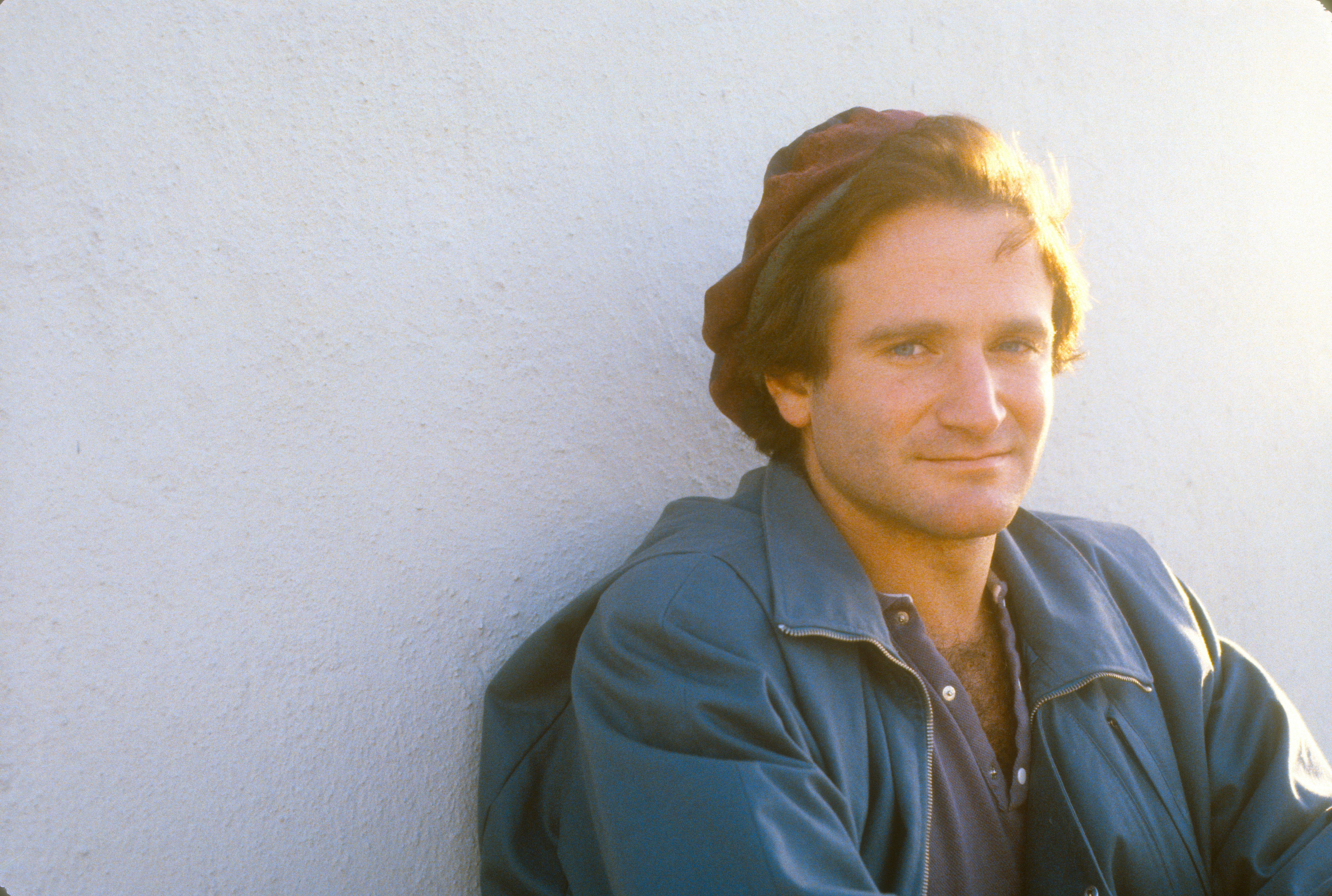 DON’T MISS: “Robin Williams: Come Inside My Thoughts” — Director Marina Zenovich delivers a humorous, intimate and heartbreaking portrait of the beloved entertainer who left us method too quickly. Informed largely via Williams’ personal phrases and interviews with a few of his closest confidants, the movie doesn’t gloss over the demons he wrestled. However it’s largely a heartfelt celebration of what Williams delivered to comedy and to the tradition at massive — from the wild days of late-1970s Los Angeles to his suicide in 2014. (eight p.m. Monday, HBO).

SUNDAY: “The Historical past of Comedy” returns to look at what makes us chortle and the way comedy has affected the social and political panorama over historical past. Half 1 of the six-part docu-series — “Carnal Data” —  spotlights sexual humor. (10 p.m., CNN).

MONDAY: “Bug Juice: My Adventures at Camp” is an unscripted, kid-centric actuality collection. It chronicles the outside enjoyable, crew actions, new friendships and the expertise of being away from house for friends at Camp Waziyatah in Maine. (7:30 p.m., Disney Channel).

MONDAY: “Southern Appeal Savannah” returns for its second season and we anticipate the drama to be so steamy that you simply may have to take steps to forestall your DVR from overheating. (10 p.m., Bravo).

WEDNESDAY: Retired race automobile driver Danica Patrick is our host for “The 2018 ESPYs,” which have a good time standout achievements in sports activities. This yr’s Arthur Ashe Braveness Award goes to the courageous abuse survivors who got here ahead to discuss the sins of former USA Gymnastics physician Larry Nassar. (eight p.m., ABC).

WEDNESDAY: Patrick J. Adams and new royal Meghan Markle could also be gone, however the authorized collection “Fits” expenses into its eighth season. Becoming a member of the forged is Katherine Heigl as Samantha Wheeler, an abrasive accomplice at Pearson Specter Litt. (9 p.m., USA).

THURSDAY: Brace your self for extra courtroom buffoonery because the crime mockumentary “Trial & Error” returns with a brand new case and a brand new subtitle — “Woman Killer.” Kristin Chenoweth performs an East Peck socialite who — oops! — was discovered together with her husband Edgar’s corpse in a suitcase in her trunk. (9 p.m., NBC).

THURSDAY: In its second season, the drama “Snowfall” continues to discover the origins of the crack cocaine epidemic in Los Angeles. As we enter 1984, younger drug supplier Franklin Saint (Damson Idris) is beginning to expertise the perils of success. (10 p.m., FX).

FRIDAY: Following within the footsteps of Leonard Nimoy, the most recent Spock — Zachary Quinto — hosts “In Search Of.” It’s a reboot of the favored 1970s collection that explored a few of mankind’s greatest myths and mysteries. (10 p.m., Historical past Channel).

Contact Chuck Barney at [email protected] Observe him at Twitter.com/chuckbarney and Fb.com/bayareanewsgroup.chuckbarney.