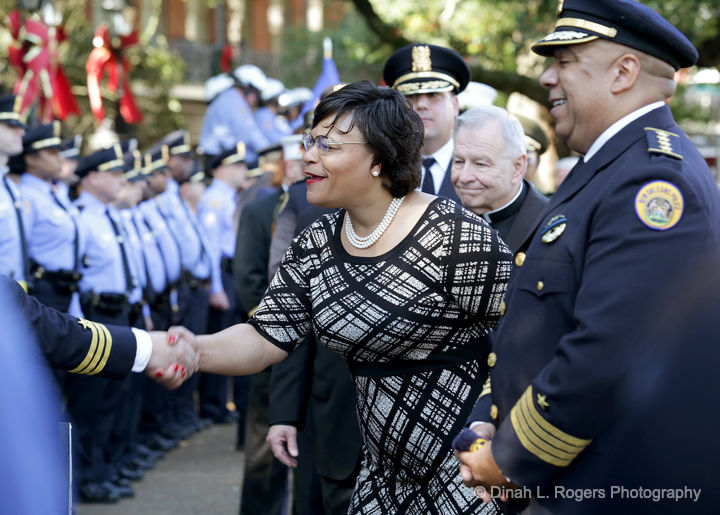 New Orleans Mayor LaToya Cantrell and Archbishop Gregor Aymond greeted first responders thanking them for his or her service at an Inspection and Memorial Mass Sunday (Dec. 2) at St. Louis Cathedral. The leaders of the New Orleans Police Division, Fireplace Division, EMS and Orleans Prison Sheriff launched the mayor and archbishop as they inspected every group standing at consideration in Jackson Sq.. A memorial mass adopted.