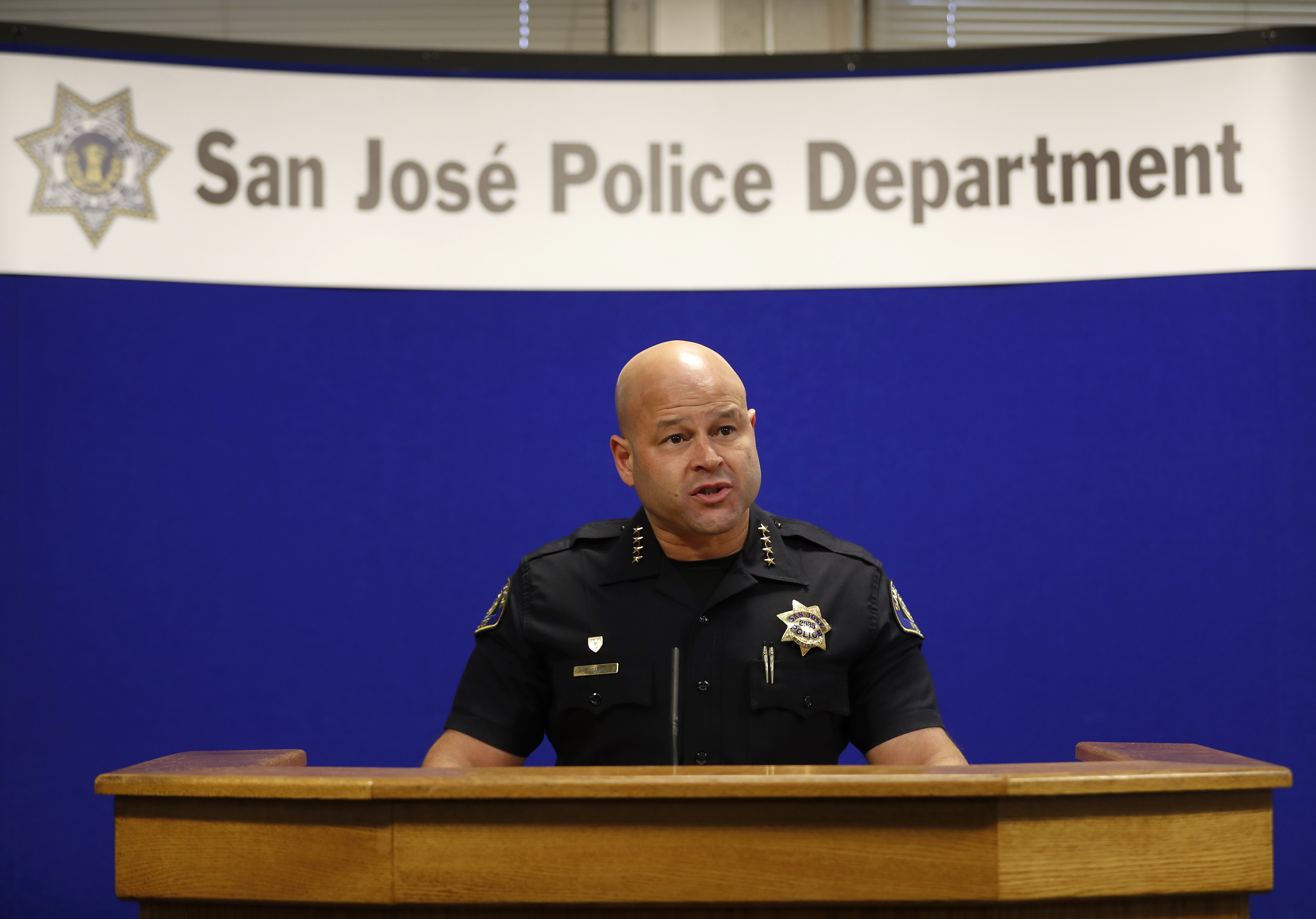 Kudos to SJPD for sending
gun-related crimes to feds

We have to commend and help San Jose Police Chief Eddie Garcia and the San Jose Police Division for his or her efforts to shut state system loopholes and to escalate gun-related crimes as much as the federal courts.

California’s authorized system has been too lenient on felons who commit crimes with firearms. As an alternative of the state system prosecuting violent criminals committing crimes with firearms, California politicians and legislators have been fast to draft extra criminal-justice reform legal guidelines.

What our state wants is enforcement of current legal guidelines and the prosecution of these violent offenders committing crimes with firearms. Chief Garcia possesses the legislation enforcement management and group relationship expertise we’d like for San Jose and the whole Bay Space.