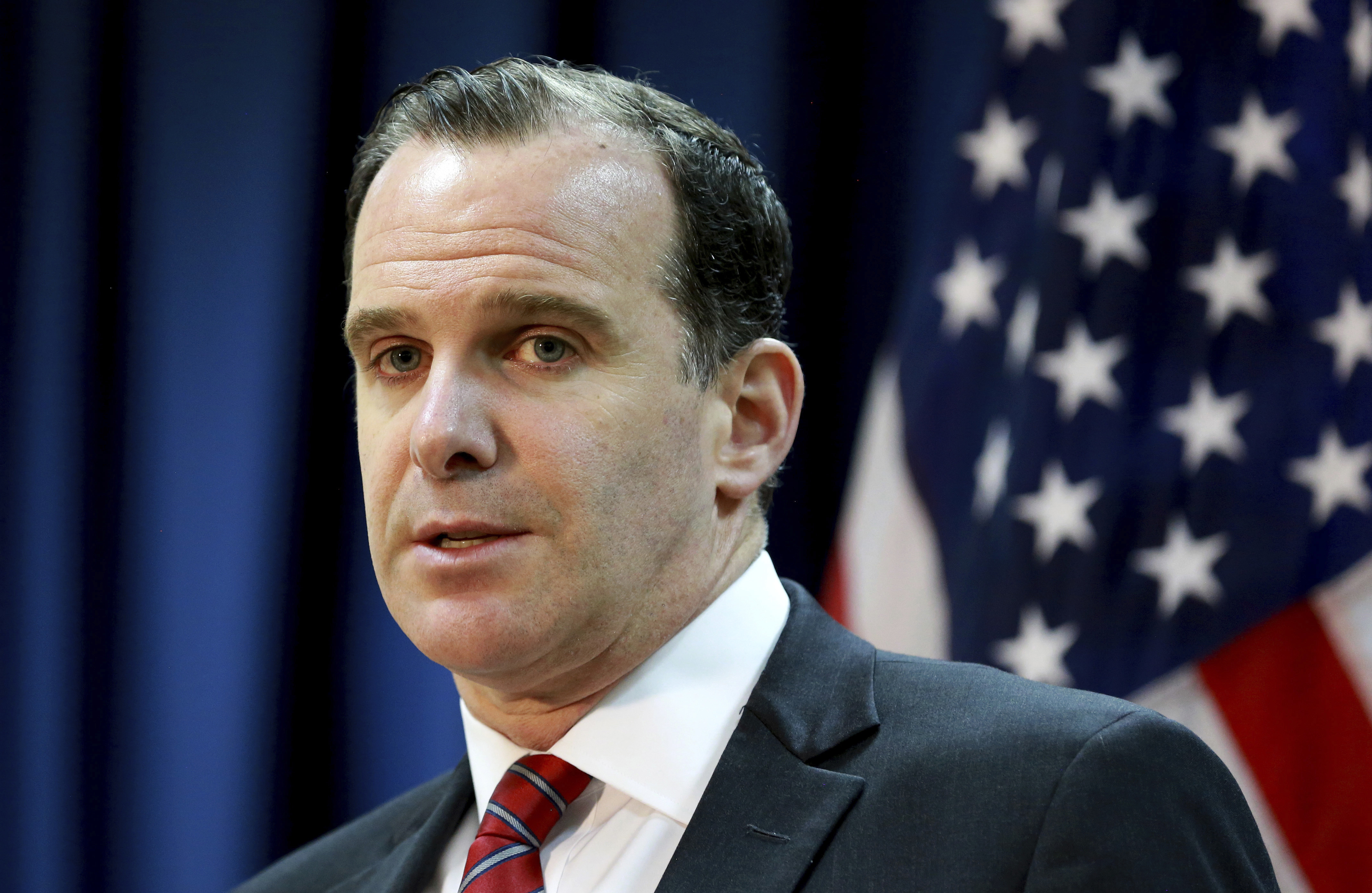 By John Hudson and Ellen Nakashima | The Washington Publish

WASHINGTON — Brett McGurk, the U.S. envoy to the worldwide coalition combating the Islamic State, has resigned in protest of President Donald Trump’s determination to withdraw U.S. troops from Syria.

His resignation, confirmed by a State Division official aware of the matter, comes on the heels of Protection Secretary Jim Mattis’ introduced departure this week due to variations with White Home international coverage, noticeably in Syria. McGurk’s departure is efficient December 31.

Earlier this month, McGurk mentioned that the Islamic State was removed from defeated regardless of its lack of territory. “No one engaged on these points everyday is complacent. No one is declaring a mission achieved,” McGurk mentioned at a State Division briefing. “Defeating a bodily caliphate is one section of a a lot longer-term marketing campaign.”

READ  “I Throw Ache on Occasion Beats”: An Interview With ALLBLACK
McGurk was appointed to the job in 2015 by President Barack Obama and retained by Trump.