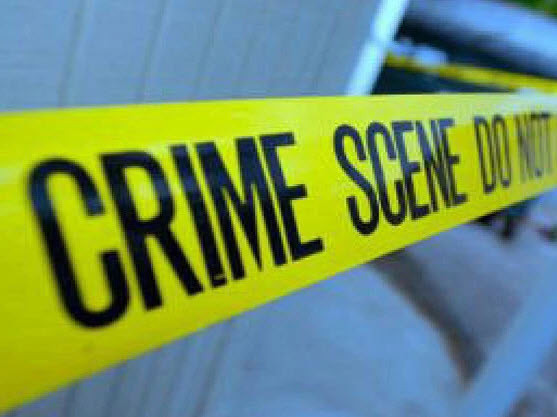 PACIFICA — A car sought in reference to an armed theft within the metropolis’s Linda Mar neighborhood Sunday managed to flee a police pursuit, authorities mentioned.

Simply after 3:20 p.m., officers responded to a report of a theft within the 1300 block of Rosita Highway.

Police had been advised {that a} sufferer had simply parked when two suspects got here as much as him. After one suspect, described as a Black male about 18 to 20 years outdated and 5 foot 7, sporting a darkish, hooded sweatshirt, pointed a semi-automatic handgun and demanded property, the sufferer gave it to him.

The suspects then bought right into a newer-model white Chrysler 200 sedan with paper plates and drove away.

Quickly after, an officer discovered the suspect car about two miles away, driving north on Freeway 1 close to Crespi Drive. Two different officers joined the officer in making an attempt a high-risk site visitors cease, however the Chrysler stored going.

A pursuit adopted north about eight miles alongside the freeway till the car managed to elude police at northbound Interstate 280 close to the John Daly Avenue exit in Daly Metropolis, police mentioned.

No description was obtainable on the second suspect who confronted the sufferer, or on a 3rd suspect believed to be contained in the Chrysler.

Anybody with info ought to name Pacifica police at 650-738-7314 or the Silent Witness tip line at 650-359-4444, or submit ideas at www.cityofpacifica.org/depts/police/default.asp