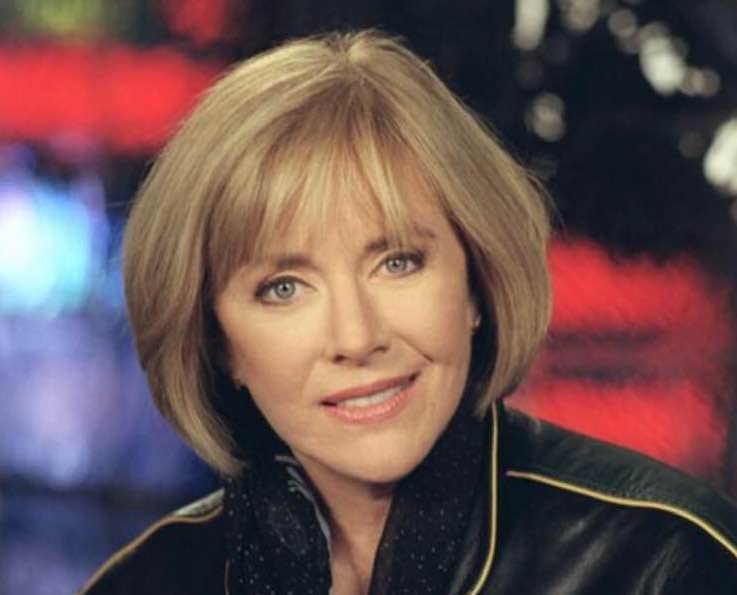 Sylvia Chase, an award-winning TV journalist who labored at KRON and for ABC Information, died earlier this week in Marin. She was 80.

After turning into one of many first correspondents for the ABC information journal “20/20,” Chase left the community in December 1985 to be a part of KRON in San Francisco. KRON closely promoted the arrival of the printed star with ads that declared, “The Chase is on!”

Chase anchored newscasts at KRON and produced documentaries till 1990.  After one other stint at ABC, Chase retired round 2001, and settled in Belvedere.

Sylvia Chase was an exquisite individual to work with- compassionate, sensible and enjoyable! I had the respect of working together with her at KRON when she anchored the information there. She was anchoring the night time I fell into the Napa River and virtually drowned earlier than a reside shot. https://t.co/xpaGtjSQR6