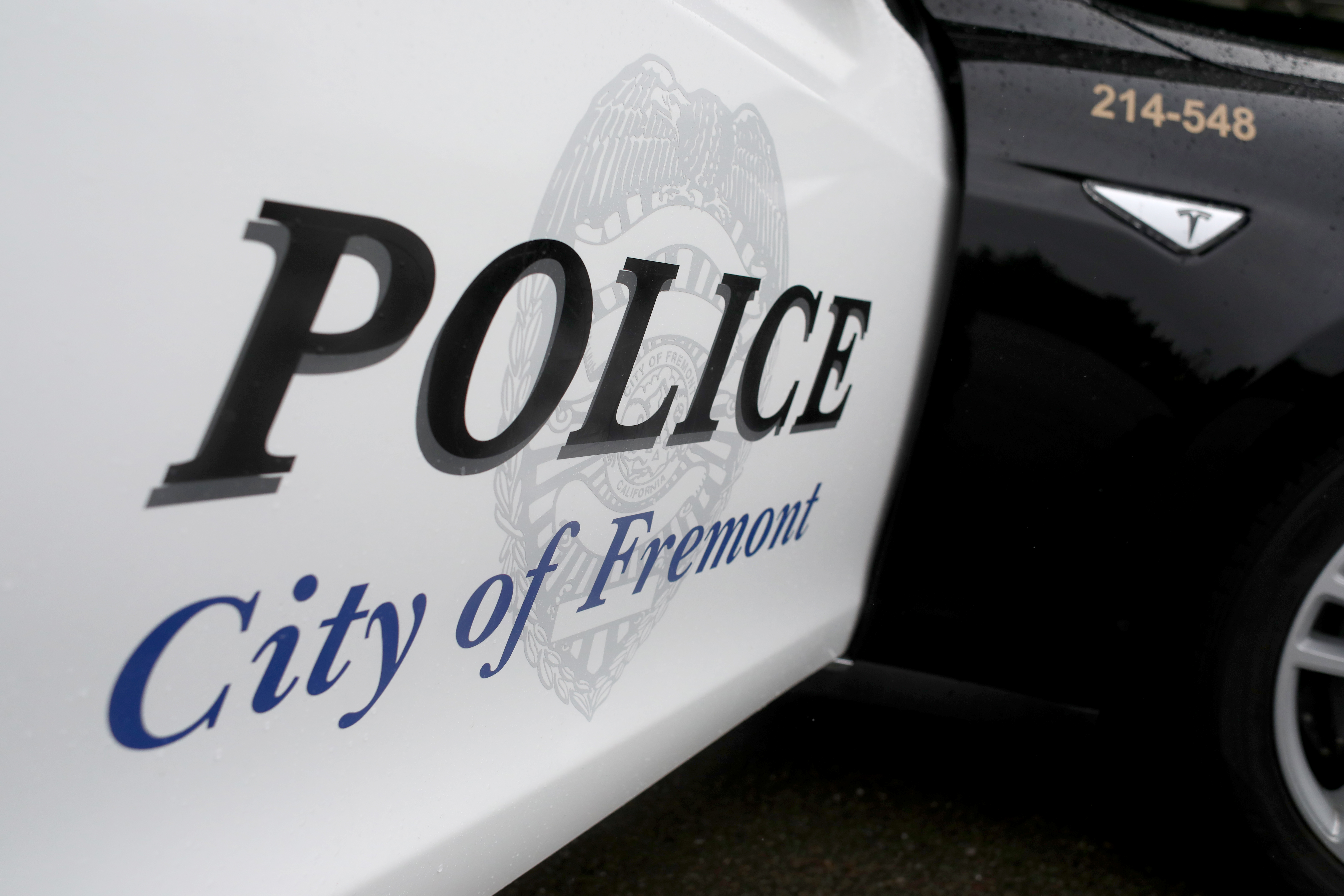 FREMONT — The police investigation into the dying of a pedestrian March 7 who died after he was hit by a automotive whereas crossing a road is continuous and witnesses are nonetheless being sought .

The title of the person killed, who police mentioned was a Fremont resident in his 60s, has not been launched by the coroner’s workplace but pending notification of household.

The deadly collision was reported about 7:34 p.m. March 7 on the intersection of Mission and Heat Springs boulevards. In a information launch Wednesday, police mentioned the incident was captured on metropolis neighborhood cameras and video from a VTA bus.  The discharge mentioned the video confirmed the sign gentle cycled to inexperienced for southbound vehicular visitors and the pedestrian gentle additionally cycled for crossing.

The pedestrian began strolling throughout the crosswalk and as he was crossing he was initially virtually hit by a automobile turning proper from southbound Heat Springs to westbound Mission, the discharge mentioned. Instantly after that, as the person continued crossing, he was hit by a 2000 Lexus sedan turning proper onto Mission, the discharge mentioned.  The pedestrian was pronounced useless on the scene.

The Lexus driver remained on the scene, and whereas it isn’t believed alcohol or medicine had been an element, he submitted to a blood take a look at, the discharge mentioned.  These outcomes are nonetheless pending.

Anybody with details about the fatality is requested to name police visitors investigator  M. Ramsey at 510-790-6760 or [email protected]