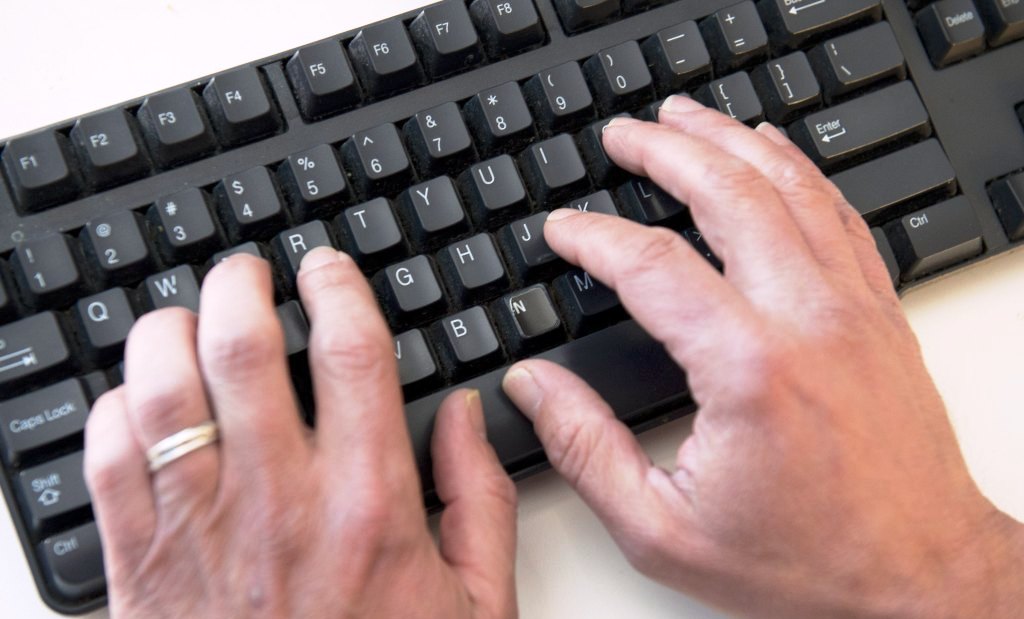 GOP senators shredding the
Structure out of greed

Re: “Thiessen: Dems an even bigger menace to the Structure than President Trump” (Opinion part, March 22):

Marc Thiessen asserts that Democrats who need to get rid of the Electoral School are an unlimited menace to democracy, larger even than Trump.

Setting apart Trump’s towering ignorance of the Structure, to not point out his authoritarian inclinations, and with out even touching the advanced points that encompass the Electoral School, I submit that the actual menace to American democracy is the Republicans within the Senate who must know higher.

READ  Sunnyvale group briefs for the week of Feb. 15 – The Mercury Information
Below the cynical route of Mitch McConnell, cheered on by the likes of Lindsey Graham, they’ve relentlessly and blissfully shredded our founding doc and our civic preparations in service of their very own greed.
READ  Ashley Tisdale Releases Her First Track in 9 Years With Voices in My Head